If you’re in Misawa and a Star Wars fan, you’re lucky. Mark Bissell, the Misawa Commissary Officer, is an enthusiastic Star Wars figure collector who has dozens of amazing Star Wars figures and other items proudly displayed in his office.

His collection overwhelms visitor but makes them smile. Yoshihito Morita, an employee of Misawa Commissary is one of them.

“Mark’s office is filled with Star Wars stuff! It really surprised and overwhelmed me when I joined the Commissary and entered his office for the first time a half a year ago,” Morita said. “Standing in the office, I felt as if I were in another world.”

Bissill is wrapping up his three-year Misawa assignment early next year, so if you are in Misawa and a Star Wars lover, why not take a quick visit to his office and check out his amazing collection? Chatting with Bissell may deepen your interest in the scenes and characters of fantastic sci-fi film by George Lucas. 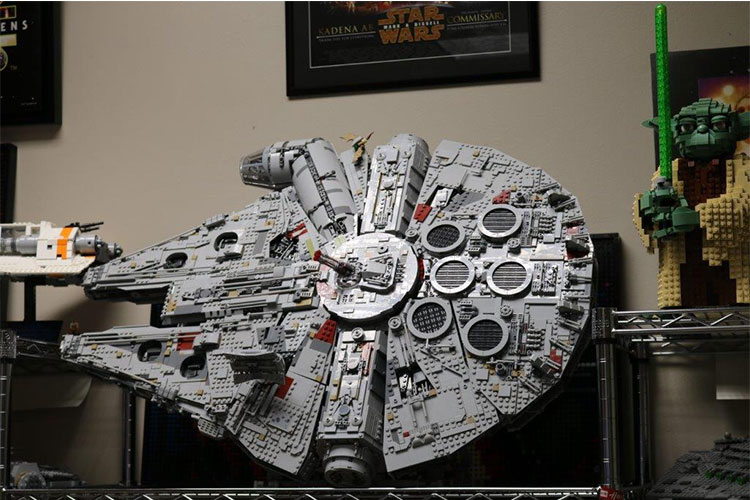 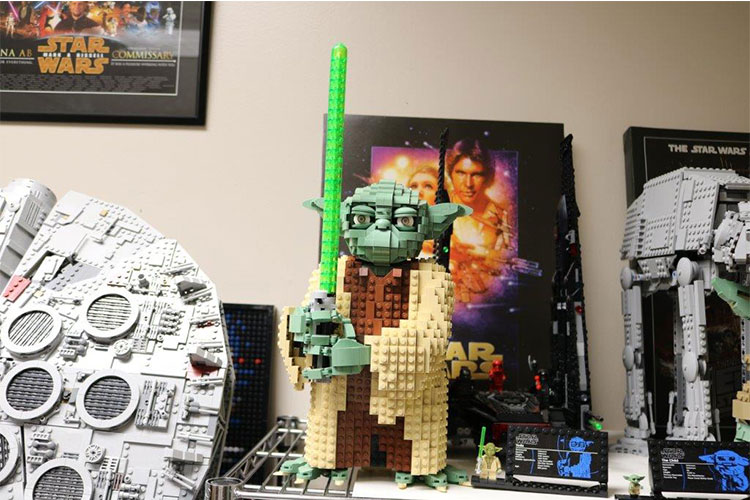 Stripes Japan recently sat down and talked with Bissell about his amazing collection and his impressions with Misawa City.

Q. Can you tell us about your military background and what brought you to Misawa?

A. I have never actually been in the military. Both my parents were and when I graduated, I decided to with the military as a civilian. My current position as the Commissary Officer for the Misawa Commissary brought me to the area in December 2018.

Q. Why and when did you start your collection?

A. I was living in Yokosuka, Japan, working as the Grocery Manager when I first started the collection in I believe 2010. At first it was a way to have some relaxation when work got a little too hectic.

Q. Can you introduce your Star Wars collection?

A. Most of the collection is the various ships that you can find in Star Wars. I always found the idea of movement more interesting than just a building. However, I have also spread to droids and even helmets that offer good visuals, in my opinion.

Q. What’s your favorite and most valuable and why?

A. My favorite is a toss-up between the Millennium Falcon and Slave I. The two pilots of these ships are polar opposites, and in any medium play off well with each other. The ships themselves also have visual effects that I find pleasing. The most expensive are most likely the Millennium Falcon UCS or the Super Star Destroyer UCS that I have. One is the largest set available from Lego and the other is no longer produced.

Q. What does "Star Wars" (and its figures) mean to you?

A. Star Wars to me is an escape from reality and lets me stay young at heart. My imagination is allowed to run freely as I imagine what it would be like to live in this richly thought-out world.

Q. Please tell us about your impression and memories with Misawa town and people?

A. The community itself is my best thoughts of Misawa and its people. They are more than a group of people working toward an end and more of a family that works and live together. It is just the true feeling that everyone is here for each other that I appreciate.

Q. You're leaving Misawa soon... what is your next assignment?

A. I’m still not sure of exactly when I will be leaving, but yes, I have accepted another position with the Defense Commissary Agency. I will be traveling to Kadena on Okinawa to be the Commissary Officer there in early 2022. 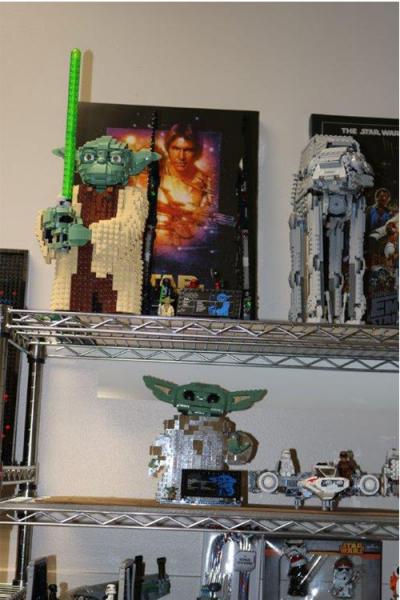 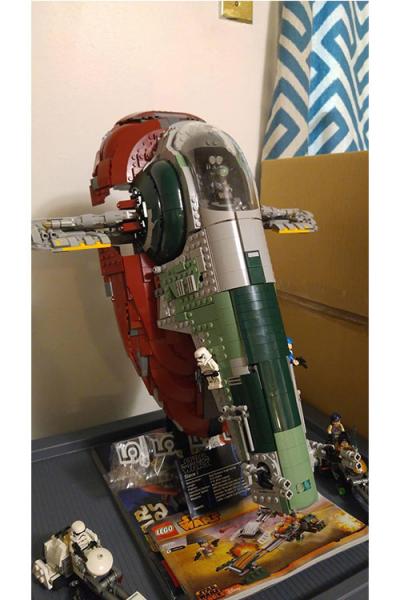 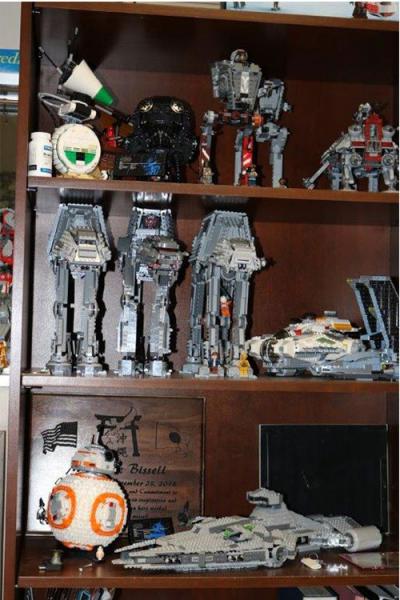