Hayao Miyazaki’s new film 'How Do You Live'

Hayao Miyazaki’s new film 'How Do You Live'

Hayao Miyazaki “retired” multiple times after his “final film.” Each time, he proceeded to release another lengthy and universally adored filmography. The Studio Ghibli co-founder, director of the Academy Award-winning Spirited Away and the endearing My Neighbor Totoro, amongst a host of other timeless classics, remains the single biggest living name in animation despite not having made a new movie in roughly 10 years. No other single creator so effortlessly captures the curiosity of families, cosmopolitan movie buffs, and, yes, capital “a” Anime fans alike. After a practical decade of vague whisperings and announcements from Ghibli indicating Miyazaki inching toward the completion of his latest “final film,” the studio formally announced the July 14, 2023 release of “How Do You Live?” 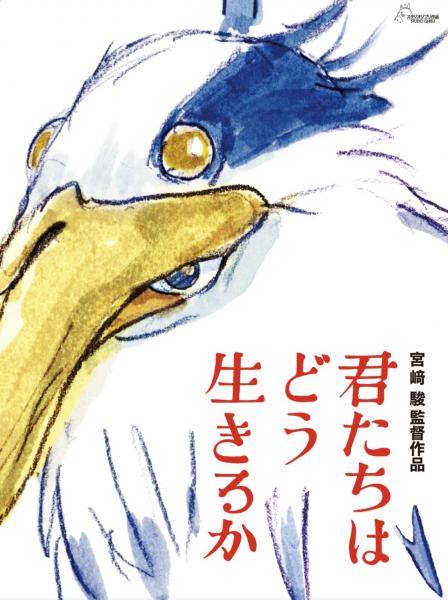 Folks, we need this one.

Putting aside Boro the Caterpillar, a 14-minute short film cocooned away in the brick and mortar Ghibli Museum, the last time we saw a Miyazaki creation surface President Obama had just launched his second administration. Miyazaki saw fit to follow up Ponyo, a delightful seaside escapade made for younger audience, whose mascot did not quite replace Totoro as the director had so originally hoped, with something that scratched a completely different and long-unattended creative itch. 2013’s The Wind Rises has more in common with Porco Rosso, commonly sold as “Miyazaki’s most personal film in his canon,” beyond just the celebration of the director’s obsession over aircrafts. The Wind Rises, Miyazaki’s most recent effort, saw a stripped down, introspective turn fitting for a then-71 year old’s swan song.

Miyazaki intended to sign off on his career — and by extension leave the worlds of cinema and anime — with something a little more thoughtful. Sad to say, in the ten years since the last time he retired with a personal reflection instead of a bombastic finish, neither film nor Japanese animation at large took heed. Both broad industries doubled and tripled down on franchise over creation, intellectual property over individual expression. Already the most dominant strains of output in their respective mediums, movies would become nothing but the Marvel Cinematic Universe-style franchise blockbusters and Shonen Jump franchise films would start garnering more attention than original anime films. The irony isn’t lost on us that, shortly before the official proclamation of How Do You Live?’s release, Ghibli went ahead and put out a three-minute Star Wars napkin animation on Disney+.

To be fair, while he probably okayed it, it’s not as if Miyazaki himself animated “Baby Yoda’s Big Ghibli Adventure.” His last film arguably had more in common with the works Mamoru Oshii and Ghibli’s late, great Isao Takahata, who both tend to hyperfocus on and grapple with the human condition rather than the swashbuckling, environmental epics Miyazaki’s most treasured for. Being the single most beloved animator in history, Mr. Walt “Baby Yoda” Disney himself, remember, was naught but a business man who employed men who could use the pencil, one assumes he’ll have as much leeway on his final film as Avatar’s James Cameron still maintains. Look at Avatar: The Way of Water’s box-numbers. People go out for his movies for his name alone and Miyazaki holds the same cultural space within animation.

All signs point towards Miyazaki and Studio Ghibli having full control over what How Do You Live? Rumors that he was working on yet another film post yet another retirement started making rounds in 2016, with Ghibli formally announcing the film in 2017. Usually a six-year gap between commencement and release doesn’t bode well, but from the very beginning Miyazaki and the studio have been open about the fact that, at his current age, the team can only handcraft one-minute of animation per month, and that was before COVID further delayed production. He hasn’t been rushed. Instead, he is completing the film as he can on his own terms. A “big fantastical film Miyazaki’s making for his grandson,” to paraphrase Ghibli’s longtime producer Toshio Suzuki, Miyazaki’s final outing won’t be a victory lap or a work banking on nostalgia; it’s going to be a grand, literally hand-crafted culmination of the man’s life’s work. 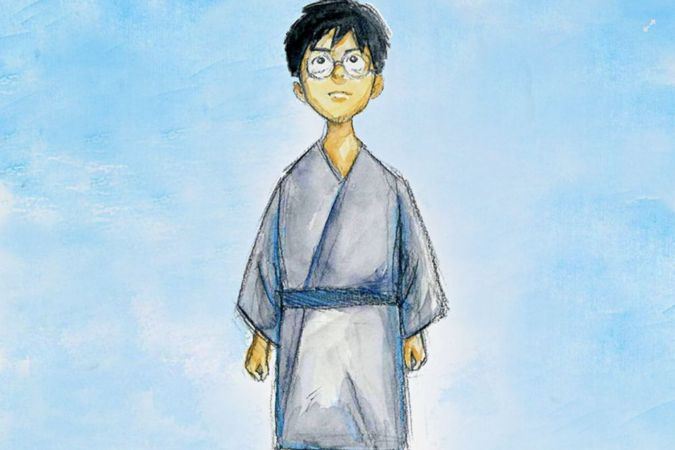 If you’re us, or at least think like us, that’s a wellspring of hope. Stripping away the fanfare, the pedigree, Miyazaki and Ghibli’s reputation, at the very least we know this summer audiences will get Michelin Star restaurant’s visual buffet of hand-drawn fantasy and life all from the perspective of an individual, disconnected from any pre-existing manga or comic books about teens, or spandex-clad men who punch each other in the face. We’re thrilled. What’s not so thrilling is thinking about how little anime has delivered on its potential as a medium since the last time Miyazaki saw fit to release a film. Why would it when we live in a world where 100 people will see One Piece Film Red for every one person who watches Yuasa’s Inu-Oh? It makes what should have been the film equivalent of catching up with your old best friend from grade school a conversation of grave importance with the only person who still hangs out with you as you approach middle age.

The most highly anticipated Japanese anime in 2023