Throughout these days, the bustling Japanese economy practically comes to a standstill.  Schools, companies and shops close down, and trains, planes and highways are packed as millions make their way to their hometowns or other travel destinations.

This year, most Japanese office workers will take at least six consecutive days off from Dec. 29 to Jan. 3.

Before the pandemic, this was the time when many headed to their hometowns and various attractions. This year, it remains to be seen if people will hit the road like they did before, although the media often quotes so called “revenge ryoko (travel to catch up)”, with the hope that tourism will bounce back from the COVID-19.

Keep this in mind if you do decide to travel. According to the Japan Association of Travel Agents, while many are heading to their hometowns, others will be taking trips to some popular domestic destinations, including Okinawa, Tokyo, Kyushu, Tokai and Kyoto.

Huge cities like Tokyo, Osaka and Nagoya take on an almost eerie quietness until the great rush back home and return to work. Although most shops and restaurants are closed in these big cities, some foreigners may find it the perfect time to check out the landscape. A walk down any quiet street in these cities reveals a fascinating blend of old and new. 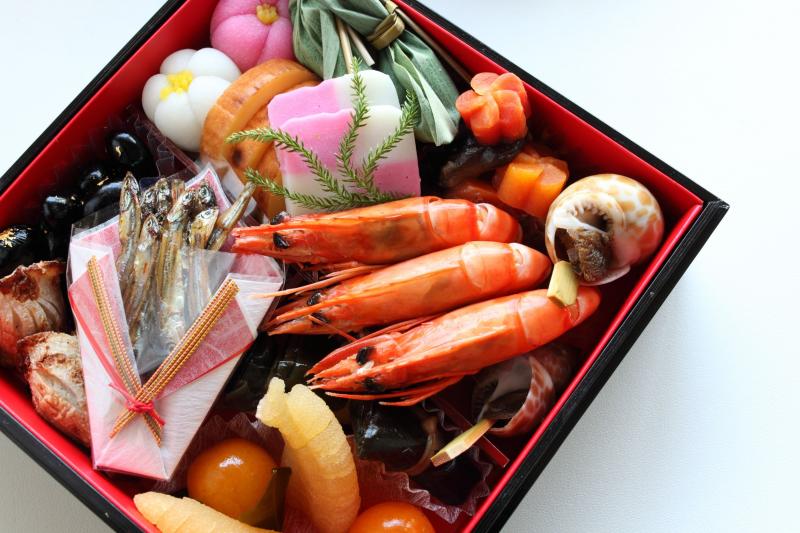 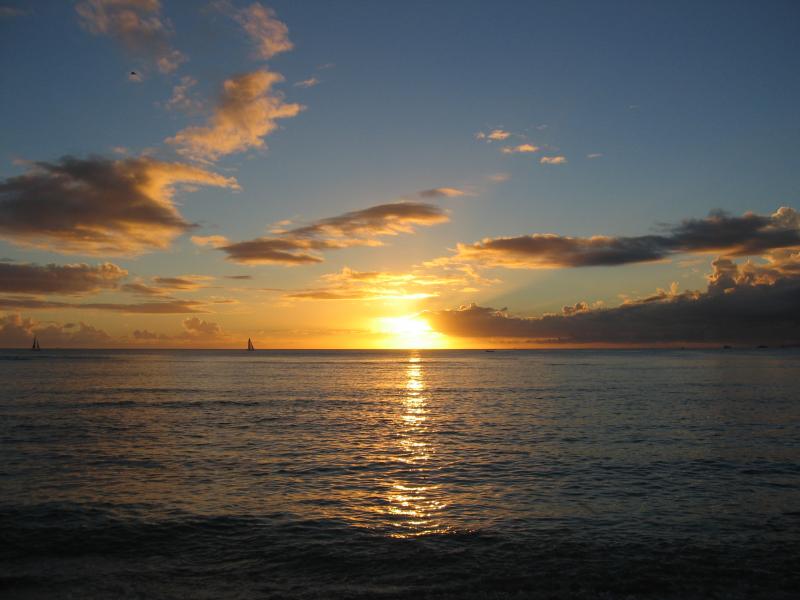 On Okinawa, Cape Hedo-misaki (kunigami-gun) and Kaichu Doro (Uruma City) and Cape Chinen Park are the three most popular spots for hatsuhinode. Sunrise at these spots will be between 7 a.m. and 7:30 a.m.

So, if you are planning to take a domestic trip during the holidays, avoid these most crowded dates and check the traffic information as frequently as possible. Road Bureau traffic updates are available online.