For the first time since 2019, Combined Arms Training Center Camp Fuji opened to the public for its annual Friendship Festival, Oct. 31, 2021.

Normally held in summer, the event is usually one of the largest community relations events the Marine Corps hosts in Japan. This year, the festival was moved to the fall for COVID mitigation reasons, and installation leadership took advantage of the timing to make it coincide with Halloween.

“The Fuji Friendship Festival was something that ties Camp Fuji in with the local neighborhoods and people,” said 1st Lt. Jay Ivison, company commander of CATC Camp Fuji Headquarters and Service Company. “This one in particular was so important because there haven’t been any festivals and so we were kind of breaking the mold.”

1st Lt. Ivison said there was extensive planning and rescheduling leading up to the day to ensure the event could be held safely, and in the end it was well worth it.

As a premier training center in Japan, CATC Camp Fuji supports U.S. joint forces and combined training, helping contribute to a free and open Indo-Pacific. According to Col. Robert Bodisch, the installation’s commanding officer, this makes having strong community bonds especially important for the U.S. and Japan alike. 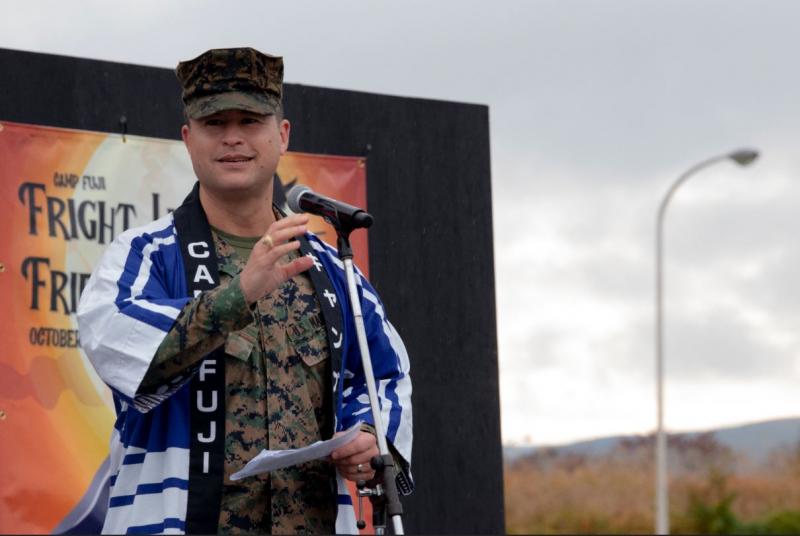 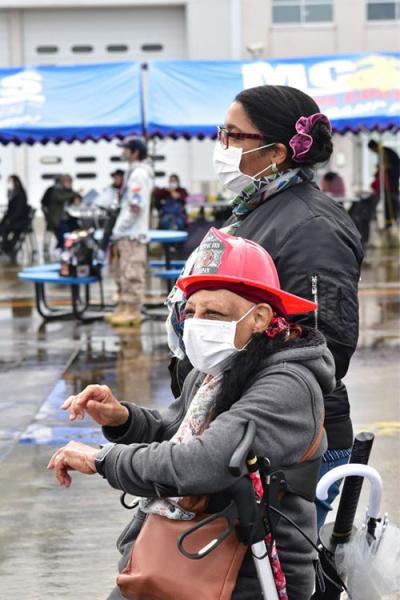 Hikari Shidaraku, a festival attendee, said “I don’t know much about the Marines, I think it’s kind of cool we can get close. Because [on] the base usually they’re all Americans but we are Japanese so it’s really good to get close and communicate with them.”

1st Lt. Ivison agreed, recognizing that not having a transparent relationship with the community would be uncomfortable for locals.

“I’m trying to put myself in their shoes... We need to show that we’re human and we can interact with them. I would have loved it as a kid, going and seeing that stuff and meeting new people with different backgrounds.”

“The adults knew what Halloween was, so they were telling their kids to say ‘Happy Halloween’ or ‘trick or treat’,” he said, although he noticed some children were not so impressed by the spookier Halloween costumes.

“They’d be crying but then when they see the candy they completely stop and say thank you. I saw the complete 180: crying, grabs the candy, and then says thank you and everything’s good. I just think they don’t normally see this style of event, so I really enjoyed it,” he said.